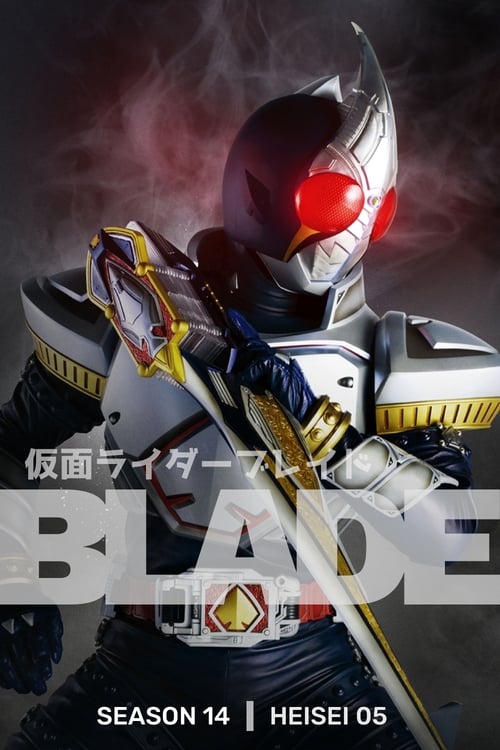 Ten thousand years ago, fifty-two demons—the Undead—partook in a Battle Royal to decide which species would inherit the Earth. The winner was the Human Undead, and thus dominion of the Earth was given to Humanity. In the present day, archeologists discovered the sealed Undead, and accidentally released them. To counter this threat, the Board Of Archaeological Research Department–BOARD–equips two young men with the Rider System. As a new Battle Royal begins, who will emerge the victor?

Wolverine and the X-Men