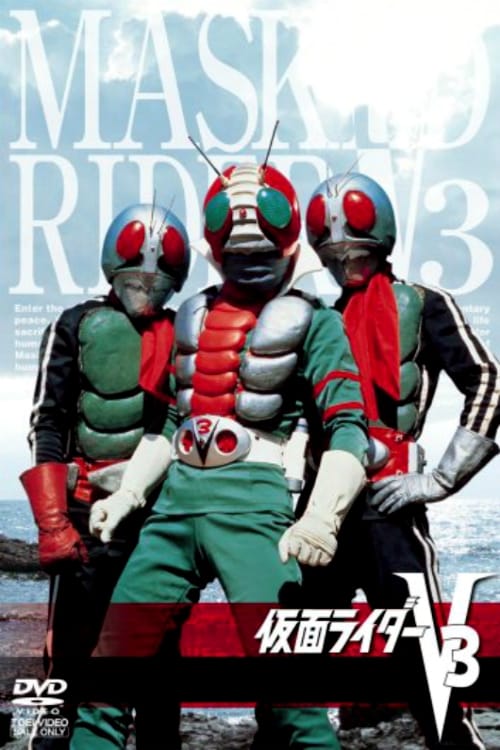 This series followed Shiro Kazami on his quest to gain revenge against Destron, the group that murdered his family. Later on, Riderman, the fourth Kamen Rider is introduced as the first long term anti-hero Kamen Rider. The original two Kamen Riders also make various appearances over the course of the series to help Kazami.